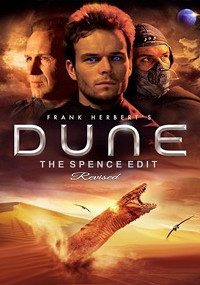 “Frank Herbert’s Dune is a fantastic miniseries adaptation of the original novel, but what would it look like as a feature length film?” 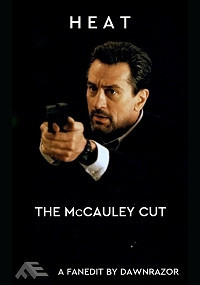 Heat: The McCauley Cut by Dawnrazor

“This edit has focus on Neil McCauley (Robert De Niro) and removes a lot of scenes from the other characters.This way the movie gets a higher pacing and reduces the running time by 53 minutes. And I wanted to change the ending as well. This version all belongs to Neil McCauley.” 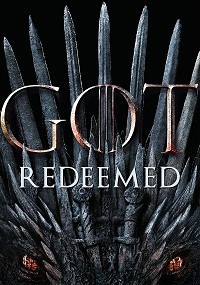 Game of Thrones: Redeemed by almightycutie

“This edit takes the final two seasons and rearranges them to make the Night King and his army be the climax as it should have been. Tons of cuts and edits were made to try to save the characters from the awful writing and to keep their original arcs intact.”

← Game of Thrones: Redeemed
Jason and the Argonauts: B+ Movie Edition →