A massive haul this week! 9 total edits, including 3 each from Bobson and subjectzero. Among these we also have a documentary; something we don’t see very often! 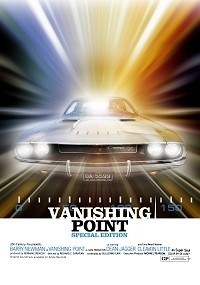 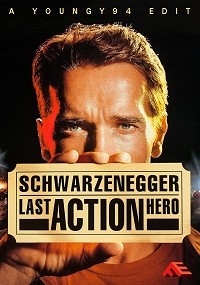 [Intention:] To remove all the unnecessary dialogue, silly attempt at humour and all scenes where Danny tries to convince Slater he’s in a movie. So it will be like how you’d expect having a dream with your favourite action star would go, Danny will be along for the ride and will work with Slater to solve the case using his knowledge and enjoy all the action that comes along with it. 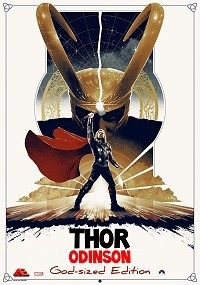 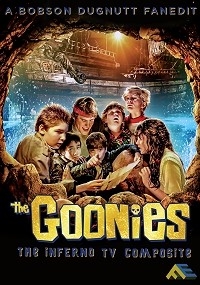 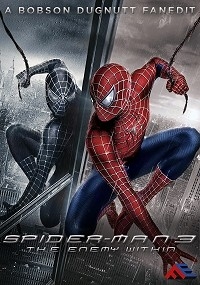 Spider-Man 3: The Enemy Within by Bobson Dugnutt
The Enemy Within cuts over 20 minutes from the film, and adds back a selection of deleted scenes from the trailers as well as the official Editor’s Cut, and trims various lines and subplots. Sandman is no longer Uncle Ben’s killer, cheesy scenes and moments are gone, creating a much tighter and potentially darker film. 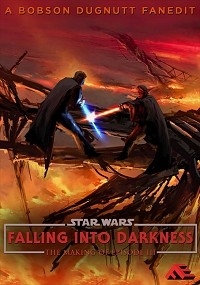 Falling Into Darkness: The Making of Episode III by Bobson Dugnutt
Falling Into Darkness is a feature-length documentary on the making of Star Wars: Episode III – Revenge of the Sith, that chronicles the behind the scenes process on the conclusion of the six-film Star Wars saga. Over five hours of footage of interviews from the cast and crew, featurettes, webisodes, outtakes, raw footage from on-set and inside the production, has all been combined and edited into an in-depth look at the process that brought the end of the Prequel trilogy to the big screen.

The Babylon 5 Project by subjectzero
The Babylon 5 Project aims to focus on the arc stories of the TV show by creating a series of films. This creates a more streamlined rewatch of Babylon 5 for those who want to maximize the arc without having to watch the mostly stand-alone episodes with arc storylines in them. 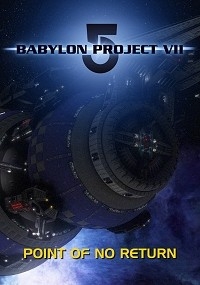 Babylon 5 Project VII: Point of No Return by subjectzero 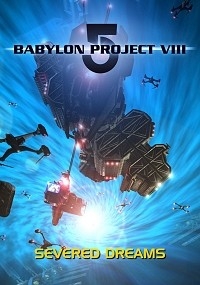 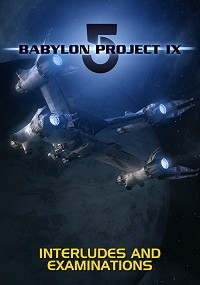 Hook - The way you (want to) remember it
7.4
D digmodification
"Audio/Video Quality: 9/10 The video looks great and completely..."
Scott Pilgrim vs the Editor
8.9
K kennykatatak
"If you want everything, this is the edit for you!..."
Galaxy Quest: Sons of Warvan Edition
8.2
K kennykatatak
"The cut limo scene is nice but the immediate reveal..."
M4's The Hobbit Book Edit
10.0
M magmoor88
"I'm just going to come out and say it: this..."
Game of Thrones: Redeemed
9.7
P parras
"First of all, thank you. I enjoyed your fanedit..."