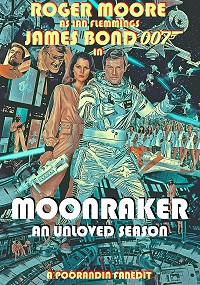 Moonraker: An Unloved Season by PoorAndin

“Often held up as one of the weekest Bond entrys due to its campy humour I always believed there was a strong adventure that could be uncovered with some careful editing.” 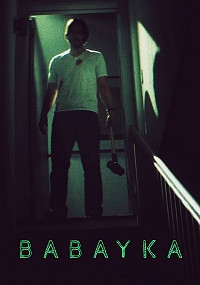 Babayka (an alternate cut of John Wick 1 & 2) by krausfadr

“A legendary hitman known as Babayka, comes out of retirement to seek revenge, igniting a killing spree across Rome and New York City.” 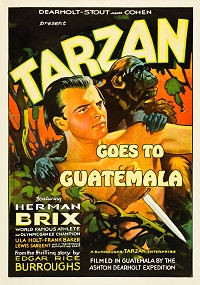 “This is a fan edit of the original movie serial retold as one feature length film.” 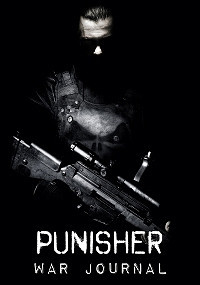 “A movie of The Punisher that feels more in line with the character and takes out the overindulgence the movie tends to have.” 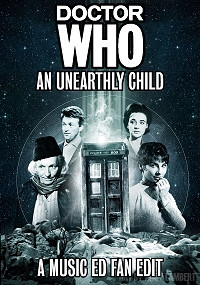 Doctor Who: An Unearthly Child

“In this edit, the Doctor and the gang initially meet in the same way, but when we land in the cavemen era, the story pushes forward a lot more. Major plotlines with no payoff are gone and we see how they learn to work together to escape their situation.” 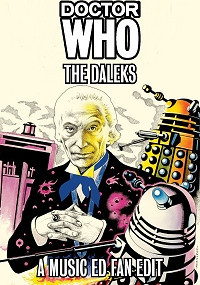 Doctor Who: The Daleks

“Taking 7 short episodes and editing them down to 2 thrilling longer episodes, this is an edit that I’m VERY proud of. The Daleks continue to be menacing while the Thal’s are more mysterious until we learn they are our friends.” 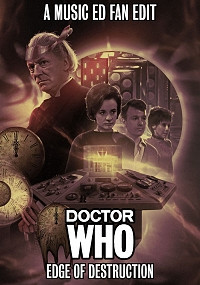 Doctor Who: Edge of Destruction

“With this being an episode dealing with the TARDIS as the enemy, I chose to use music more electronic sounding, so Forbidden Planet seemed like a nice addition. I also felt like there were some plot holes on why Susan went nuts earlier on in the episode.” 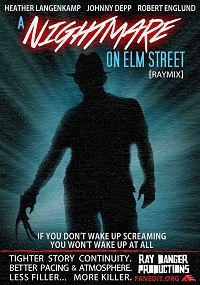 A Nightmare on Elm Street [raymix] 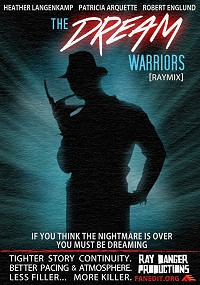 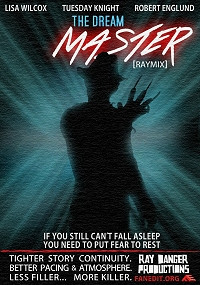 “This project aims to bring stronger continuity, tighter editing & improved pacing to 6 of the films in the Nightmare on Elm Street movie series.”