This week sees the release of 6 edits, among which we have the final entry in TM2YC’s “Entirely Respectable” Hobbit cuts; the return of “Heavy Star Wars”, with its spin on Episode VII; as well as a rework of an older edit. We also welcome Son of Sinbad to the crew with his debut edit, “Spiderman 3: Back and Black”. 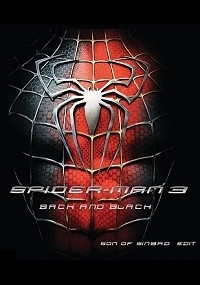 Spider-Man 3: Back And Black by SonofSinbad

Spider-Man 3 Back and Black follows the struggles between Peter Parker and Mary Jane Watson’s relationship, and also more focuses on the side of Sandman and not as much focusing the attention on Venom. 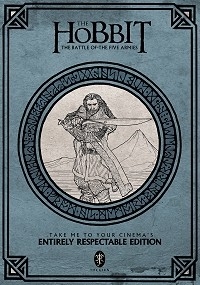 The Hobbit: The Battle of the Five Armies – Entirely Respectable Edition by TM2YC

The ‘Entirely Respectable Editions’ seek to remove all material that is silly, overplayed, misjudged, overly comical, ridiculous and generally inconsistent with the more serious tone established in the earlier ‘Lord of the Rings’ Trilogy. 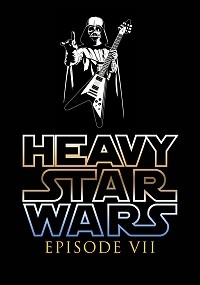 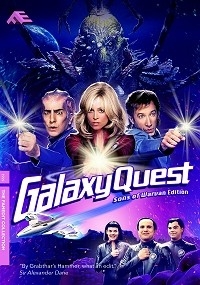 I made Nesmith’s first visit to the ship a little more ambiguous by deleting the shot of the limo being beamed up. And I restored Gwen’s f-bomb. 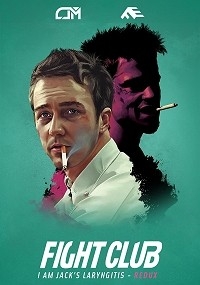 Fight Club: I Am Jack’s Laryngitis – Redux by macmilln and Zach Action

In August of 2008, a Faneditor by the name of Zach Action released a technically stellar edit of Fight Club (entitled “The I Am Jack’s Laryngitis Edit”), completely removing Edward Norton’s “The Narrator” voiceover. The only issue, however, was that it was 2008 – and the visual scan of Fight Club used for the edit was atrocious. Zach Action’s amazing audiowork was stifled by the overly-black and contrasting shots. A year later, the Fight Club Blu-Ray was released. And, finally, eleven years after that, both of these have fallen into my hands, along with an unprecedented amount of free time, so I figure I’d give “Jack”‘s A the V it deserves 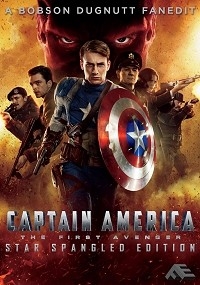 The Star Spangled Edition integrates back into the film three deleted and extended scenes that were cut, but now have been added back for two more minutes of new footage.

Join the discussion thread on our forums.

← Boondock Saints II
Buck Rogers in the 25th Century: The Plot to Kill a City – Spies in Space →