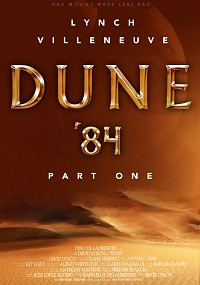 Dune ’84: Part One by Wakeupkeo

“This edit focuses on Paul’s journey to awakening, telling only a part one story while avoiding Lynch’s wild third act altogether, leaving the weirder parts for the theoretical Part 2 and avoiding the audience-distancing elements until they would have better understanding of the Dune Universe.” 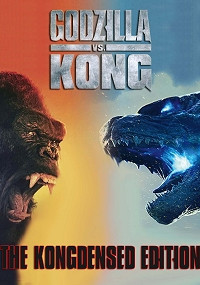 Godzilla VS Kong: The Kongdensed Edition by fRiEnD

“To make a version of the movie for those of us that are not fans of the Scooby Doo B-plot with Millie Bobby Brown (MBB). She only appears in a brief cameo now.” 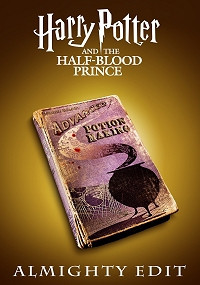 Harry Potter and the Half-Blood Prince: Almighty Edit by almightycutie

“I’ve always loved the Harry Potter books, but the movies have been pretty hit or miss for me. I completely love what they have made, but there are many scenes of poor acting, or bad character choices that are completely fixable.” 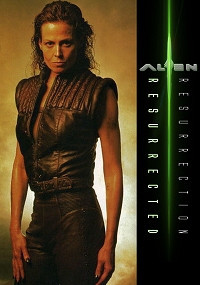 “Alien: Resurrection Resurrected is a definitive cut of the 1997 cult classic, combining the best from both official cuts of the film.” 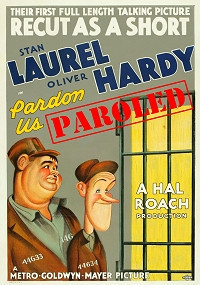 Pardon Us: Paroled by ParanoidAndroid

“Laurel and Hardy’s first feature recut as a (rather long) short.” 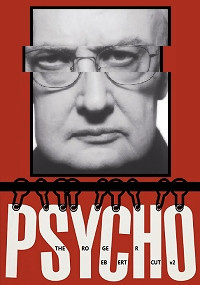 “A fresh attempt to implement Roger Ebert’s suggestion for the climax of Psycho by cutting down five minutes of anticlimactic psychiatric exposition that would already be obvious to modern viewers. A new, more seamless edit than the one apparently used by Stomachworm in their original version of this edit.”