This week we have 6 new edits, as well as one delicious pun (served twice) from MusicEd921: 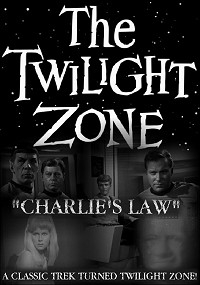 The Twilight Zone: Charlie’s Law by The Warlord

“Renamed ‘Charlie’s Law’ from the original script of the episode, my third attempt at adapting a Star Trek: The Original Series episode into a 1960s Twilight Zone episode brings us to ‘Charlie X’, probably *the* episode that best fits my idea, since it virtually is a Twilight Zone episode set on the ship of Kirk and crew.” 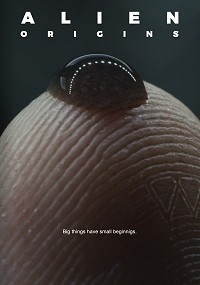 “This edit brings together Prometheus and Alien: Covenant in one single movie of 148 minutes, that sticks as close as possible to the atmosphere of the very first Alien, without ruining its lore and mythology like the original movies did.” 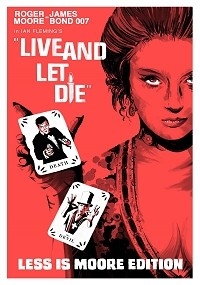 Live and Let Die: Less is MOORE Edition by MusicEd921

“Roger Moore’s first foray into the spy world of Bond was a pretty good start in terms of seriousness, but some of the outdated slang and J.W. Pepper really kills the feeling of this being a classic James Bond movie. Also, the boat chase was like 20 minutes long.” 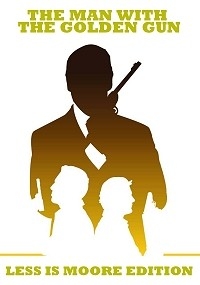 The Man With The Golden Gun: Less is MOORE Edition by MusicEd921

“The Man With The Golden Gun is now taken a little more seriously, which means no silly karate fight outside of the karate school, a shorter boat chase without the annoying kid selling an elephant statue and most importantly, no J.W. Pepper (which unfortunately meant losing the entire car chase).” 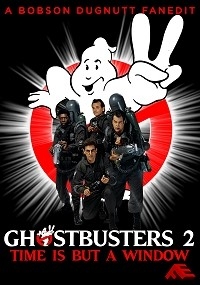 Five deleted, alternate and extended scenes have been reintegrated into the movie, adding four more minutes of footage. 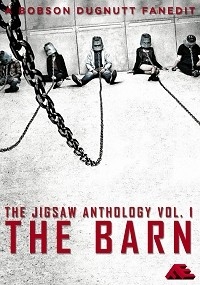 The Jigsaw Anthology Series aims to cut the Saw films down to their most enthralling plots as characters are pushed to their limits and forced to play for life or death in a series of traps.

“I wanted to cut down the films to their bare bones, stripping away the cop drama from most of the films and presenting each game as a stand alone story that can be viewed in any order”

Visit the discussion thread in our forums here.