Brief Synopsis:
This is the next double-feature in the 'Tales From Hell' movie series. Editing out scenes that slow down the movie or are boring.
Intention:
I like Grindhouse films from the 70s and 80s, so I decided to use those types of films for my series of Double Features.
Other Sources:
Vestron Video Intro 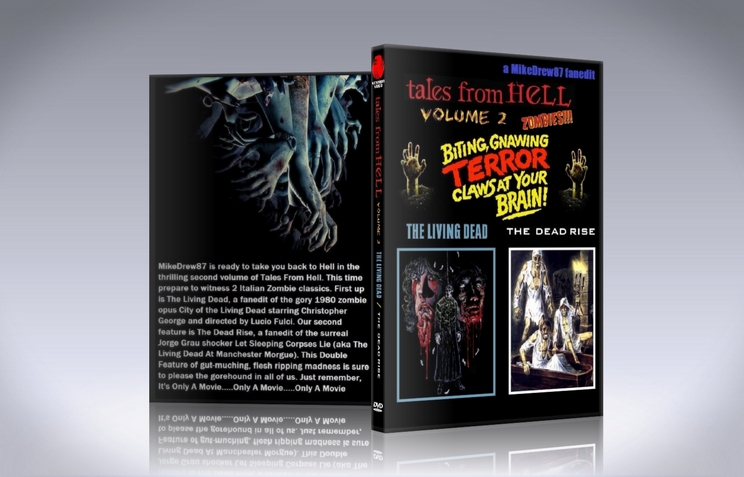