Brief Synopsis:
The best bits from Donner’s & Lester’s Versions, with the beginning & end from Lester’s film with as much Donner footage as possible.
Intention:
Having watched Richard Donner’s Superman II I came to the conclusion that because of the Screen Test Scene it made it impossible to make a flowing Edit based on Donner’s Cut. 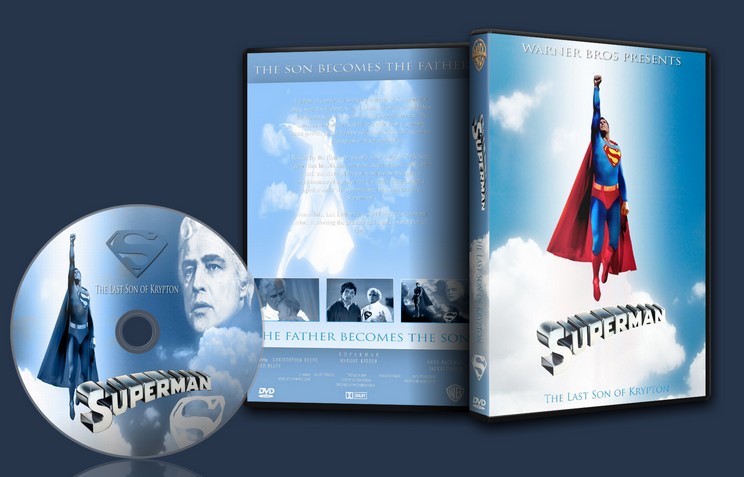 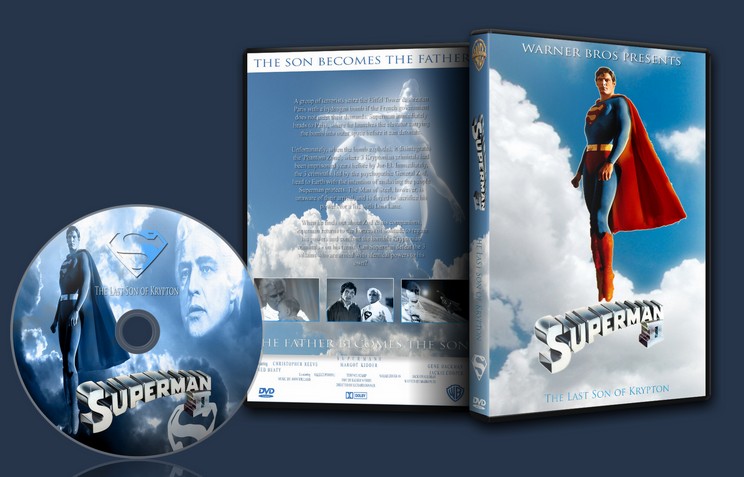