Brief Synopsis:
PREDATOR II gets a meaner, faster, hard boiled version.
Intention:
Half as taut and twice as dumb .Every good monster movie deserves a sequel, and with few exceptions they get a crappy one. Predator 2 is right in line with that legacy, a lackluster (and Schwarzenegger-free) action flick that steals every page it can from the Aliens playbook.Since Predator took place in the jungle, Hollywood’s sense of irony dictates that the sequel should take place in the city: In this case, Los Angeles, where a bloody gang war is underway. But from the one guy that wants to capture the Predator instead of kill it to the assault team that goes after it and gets completely decimated, everything about Predator 2 feels very familiar and boring. Danny Glover as Lt. Harrigan, wearing baggy grandpa pants but swearing like a sailor, is an odd choice for an action hero, and the film hilariously pairs him with the always-insane Gary Busey as a mysterious government operative who seems to know a lot about the city’s resident invisible extraterrestrial. The bulk of the film is kind of nonsensical: Why the alien is here, why Glover cares about stopping this gang war, and why the Predator doesn’t just leave when the going gets rough… these are questions that never get answered. And you’re not supposed to care, since the action doesn’t stop, the weapons are updated, and the gore is extreme (with the original cut earning an NC-17 due to violence). The acting in the movie is applied hysteria. Glover, so engaging as a different kind of cop in the “Lethal Weapon” movies, screams and sweats, swears and climbs down tall buildings. He is assisted by a Latino woman, played by the wonderful Maria Conchita Alonso, whose idea of creating an identity for herself at headquarters is to grab a new guy by the crotch until he pleads for mercy. The dialogue is foul and clinical, and the special effects, while expensive, are not interesting.
Release Information:
Cuts and Additions:
All profanities are gone. it’s not that I hate profanity, it just seem like bad writing.
Trim the awkward scenes.
The sex scene is gone. See above
Most of Predator is gone. they had him climbing sides of buildings. I didn’t want to see that.
Bill Paxton’s character humor is gone.
Maria Conchita Alonso… mostly gone.
Morton Downey Jr.’s gone.
Many more trims to remember. 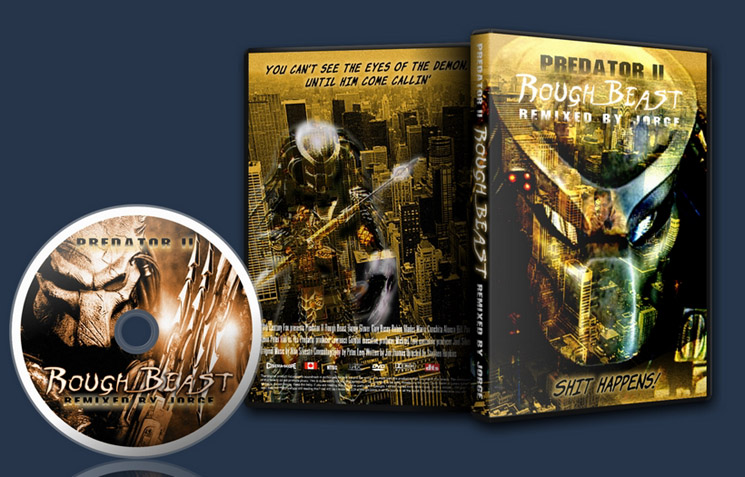 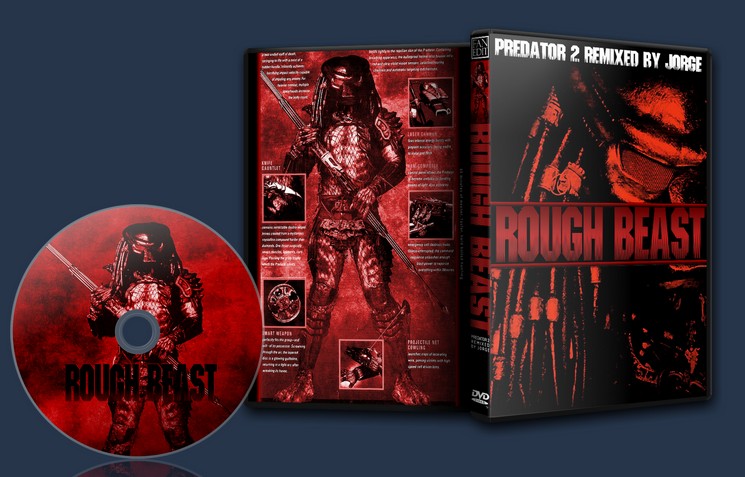 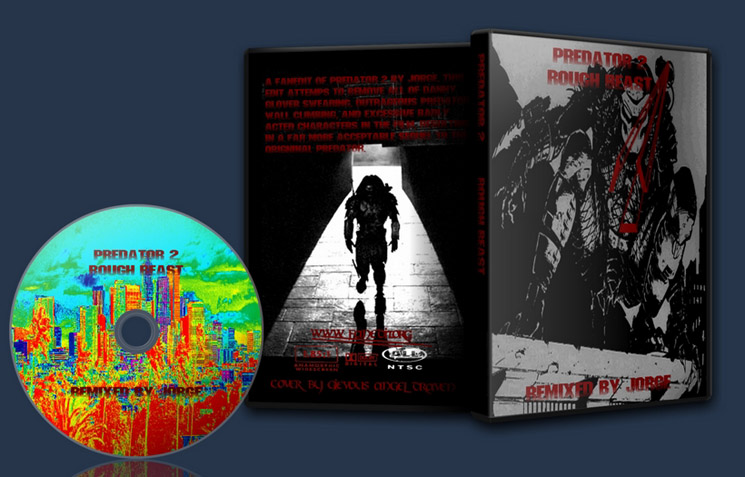 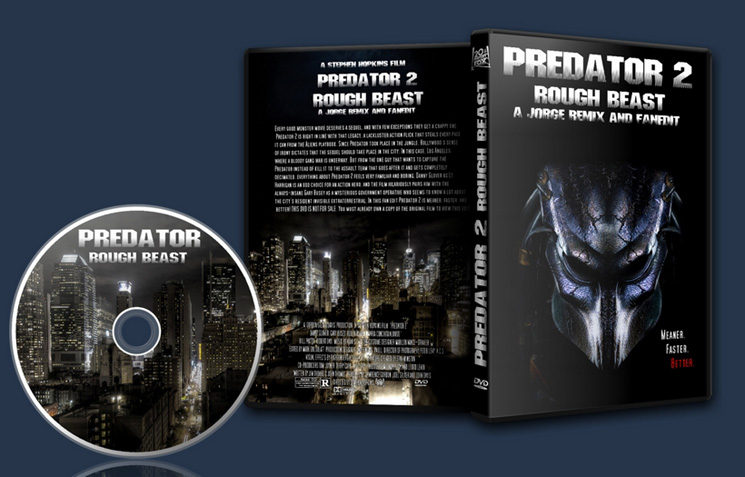 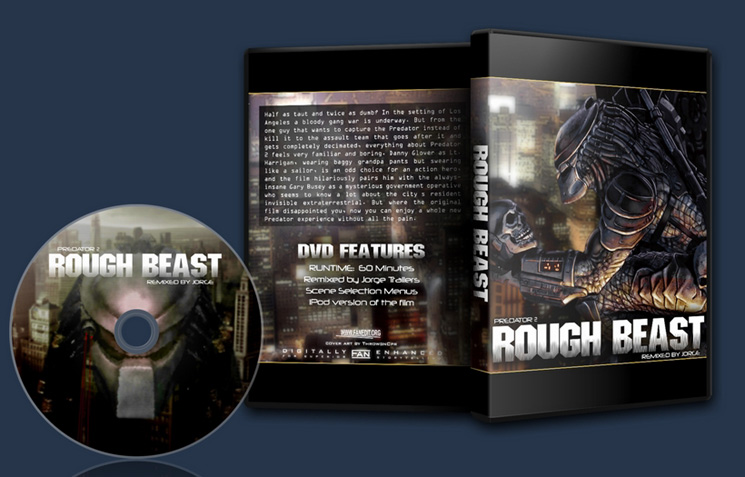 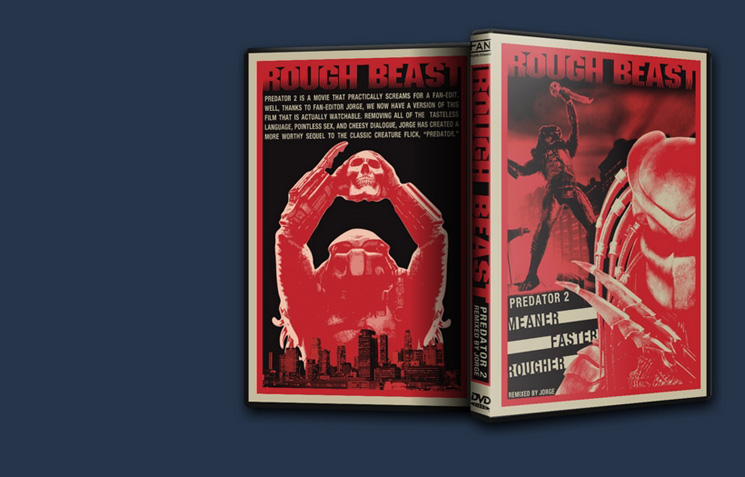 *This rating was given before reviews were required*
H
havok1977 Top 50 Reviewer 122 reviews
Report this review Comments (0) | Was this review helpful? 0 0
View all user reviews