In order to bring things up to speed, we will have polls for August, September and October running up until the end of the month – so plenty to get your teeth into!

We have 6 edits for the month of October, including 2 new cuts of Star Wars: A New Hope: 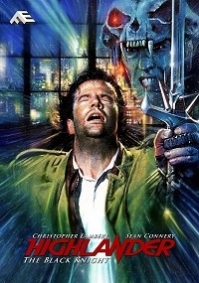 Highlander: The Black Knight by Revstevens 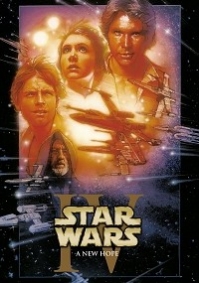 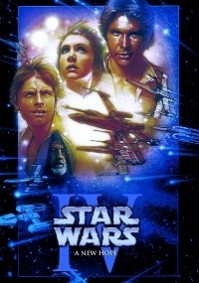 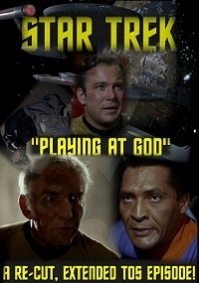 Star Trek: Playing At God by The Warlord 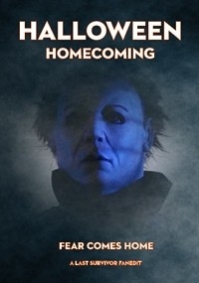 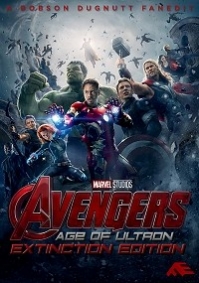 This poll closes on December 1st. To vote, please visit the poll in our forums.