Alongside our current February run-off, here also is March FEOTM with a whopping 15 edits to choose from: Far and Away: 30th Anniversary Extended Cut by Croweyes1121 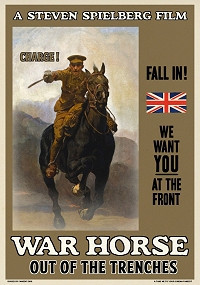 War Horse: Out of the Trenches by TM2YC 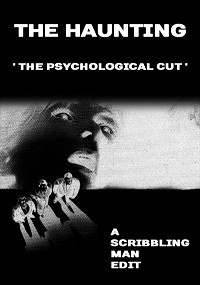 The Haunting: The Psychological Cut by The Scribbling Man 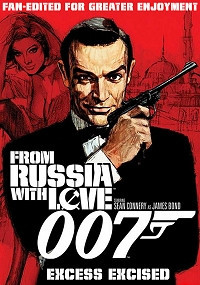 From Russia with Love: Excess Excised by ParanoidAndroid 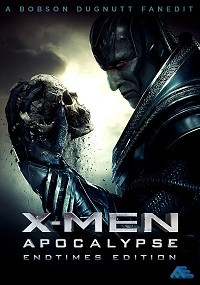 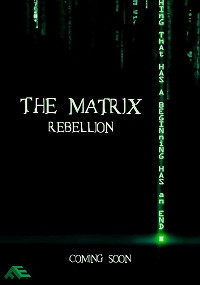 The Matrix: Rebellion by Malthus 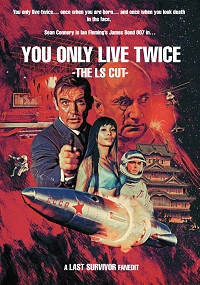 You Only Live Twice: The LS Cut by LastSurvivor

John Dies at the End: The (slightly longer, not much better) Extended Edition by Jrzag42 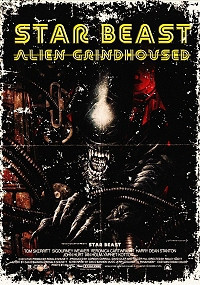 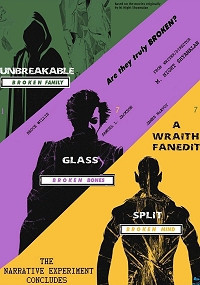 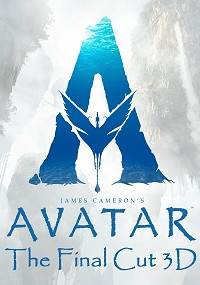 Avatar: The Final Cut by Ninja-Trix 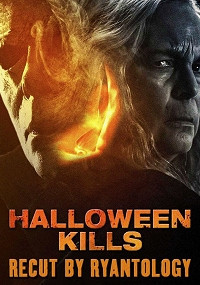 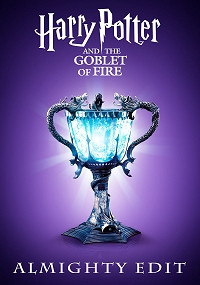 Harry Potter and the Goblet of Fire: Almighty Edit by almightycutie 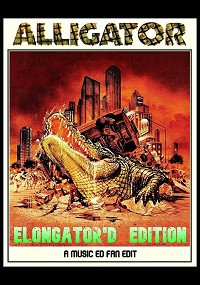 Voting closes on May 1st.

← Doctor Who: Edge of Destruction
A Nightmare on Elm Street [raymix] →