Knight Rider 2000: One Cut Can Make A Difference

Brief Synopsis:
In the not too distant future, a ban on handguns sparks a new crimewave. The Foundation for Law and Government recruit Micheal Knight and KITT to assist them in putting a halt to the handgun syndicate.
Intention:
While the original Knight Rider television series is fondly remembered by it's fans and 80s tv junkies alike, it's spin-offs have been generally met with apathy. Despite it's flaws, The first of the sequel projects, Knight Rider 2000, remains the best out of a pretty checkered bunch...but it lacks one thing as Devon would say, "humanity". The movie was controversial in that it killed off Devon Miles, Michael Knight's mentor played by the endearing Edward Mulhare.

This edit seeks to right the biggest wrong of the flick by restoring Devon to the land of the living for the entirety of the film
Special Thanks:
TomH1138 Dethryl Offline
Release Information:
Digital
Cuts and Additions:
- Watt's attack on the Mayor and an introduction to Shawn to take center fold now starts the movie
- Devon's death and funeral have been cut
- Michael punching Maddock has been cut
- Michael morning Devon's death is cut. Instead it's edited to look like Maddock is showing off K.I.F.T to Devon near Micheal's country ranch, whilst Micheal and Shawn are hanging around the area, with Michael pissed off about K.I.T.T's condition. The scene ends when Shawn says she needs Michaell and that he has shown superior traits over her.
- Devon waits until the conclusion of the movie to congratulate Maddock, 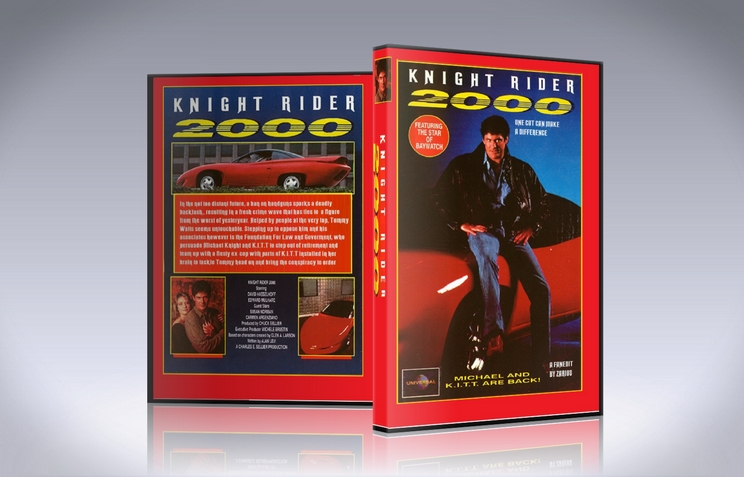 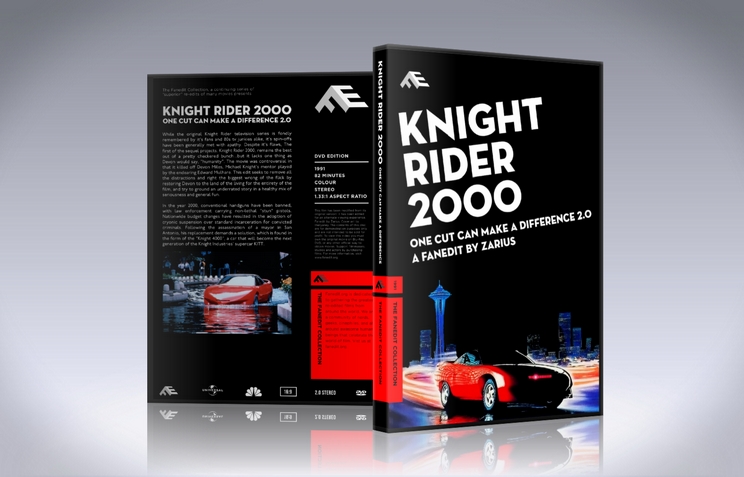