It’s been a while since we’ve had a tie. Both The Thing: The Musical aka Escape from the Shining Alien Thing from Beyond the Stars and Batman Forever: Red Book Edition – The 15th Anniversary Enhanced Edition received 11 votes. 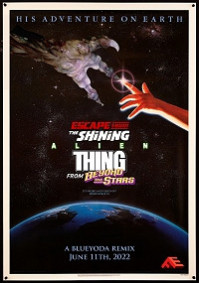 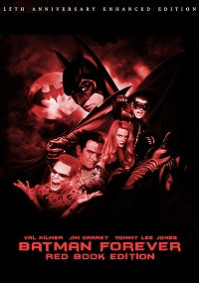 Users will have 7 days to vote between these two excellent edits.

Head over to the forum thread to vote.