Brief Synopsis:
A 40th anniversary restoration of the ultimate horror classic, presenting the film in its original version as seen at the time of its 1973 release and... never since.
Intention:
At the time of its initial release, The Exorcist had a very distinct visual and sonic aesthetic. The colours were muted and the dominant tint was green. It was visually dark. The blaring mono sound mix was revolutionary at the time and won the Academy Award for best sound. But this original theatre version has never been released on DVD or BluRay, despite the plethora of Exorcist releases made available in recent years.

Having made over $100 million in its original run, The Exorcist was re-released in 1979 as a blown-up 70mm revised print. This version had a much brighter, up-to-date and colourful picture with heavy colour alterations/saturations, contrasts and so on. The dominant green tint was gone. It also used a different sound mix - this time Dolby Stereo. This is the version that was used to create the Telecinema that would be used for every home release (VHS, LD, DVD) up until the year 2000. Most of these releases were presented in 1:33 pan & scan, but even the few letterboxed 1.85 editions were slightly zoomed-in. A few seconds of footage were also missing during the bed-shaking scene. But the worst was yet to come...

2010 saw the release of the BluRay / DVD 2-disc set of the ‘Version You’ve Never Seen’. The second disc was supposed to feature a remastered version of the original theatrical release. No such luck. This ‘original’ version was given a strong blue tint more reminiscent of ‘Avatar’ than the dark 70s horror atmosphere it merited. This version also included a few novelties (as seen in the 'Version You've Never Seen'), such as a CGI morph on Karras’ face during his possession, instead of the original jump-cut. The ‘original mono mix’ included on top of the newly mixed 5.1 soundtrack was also heavily modified and, it transpired, was actually a 2-channels recomposition of the 1979 Dolby mix. Overall, the release was a bit of a mess and particularly disappointing in light of the obvious time and effort that had been expended on the BR / DVD release. The audience response was unequivocal and almost unanimous - extreme disappointment.
Additional Notes:
Many sources were used to determine how the film looked and sounded in 1973. Once the aesthetic of each individual scene had been determined, the 1080p BluRay edition was used as a basis (with, occasionally, the odd SD shot inserted from the '97 DVD) and completely reworked (colours, tints, definition, grain and contrasts/lightness) to obtain a faithful recreation of the original theatrical release, as it looked before the powers that be decided to give it the George Lucas treatment. Restored picture : The whole film has been modified shot by shot to recreate its original definition, green hue and overall aesthetic. Restored shot : Original Warner Bros 1970s logo (intro + outro). Restored shot : The intro shot of the sun in Iraq has been restored in full colour. Restored shot : The infamous, non-CGI jump-cut of Father Karras' possession has been cleaned and restored. Restored audio : The original, Academy Award winning mono soundtrack has been restored (track 1). The original 1979 Dolby remix is featured on track 2, and a new DTS 5.1 mix, created from both the '73 mono mix and the 2010 remaster, is featured on track 3. The original French dub from 1973 (mono) is also available on track 4.
Other Sources:
SOURCES USED
For setting the look of this release :
* the 1997 DVD (USA).
* the 1982 VHS release (UK, PAL).
* the 1987 VHS release (USA, NTSC).
* a VHS recording of the film from TV (1986).
* the Japanese NTSC laserdic (1998).
* the official 8mm digest (1978).
* short bits from a 1973 damaged 35mm print.
* various photos and 35mm slides.
Elements used in the actual edit :
* the 2010 BluRay edition (disc 2, "original cut" remastered).
* the 1997 DVD (USA) (original cut).
* the 1982 VHS release (UK, PAL) (original cut).
* the film soundtrack on CD (Japan).
Special Thanks:
J.B.
Release Information:
Digital
Special Features
720p MKV
Cover art by Dr. Sapirstein (DOWNLOAD HERE) 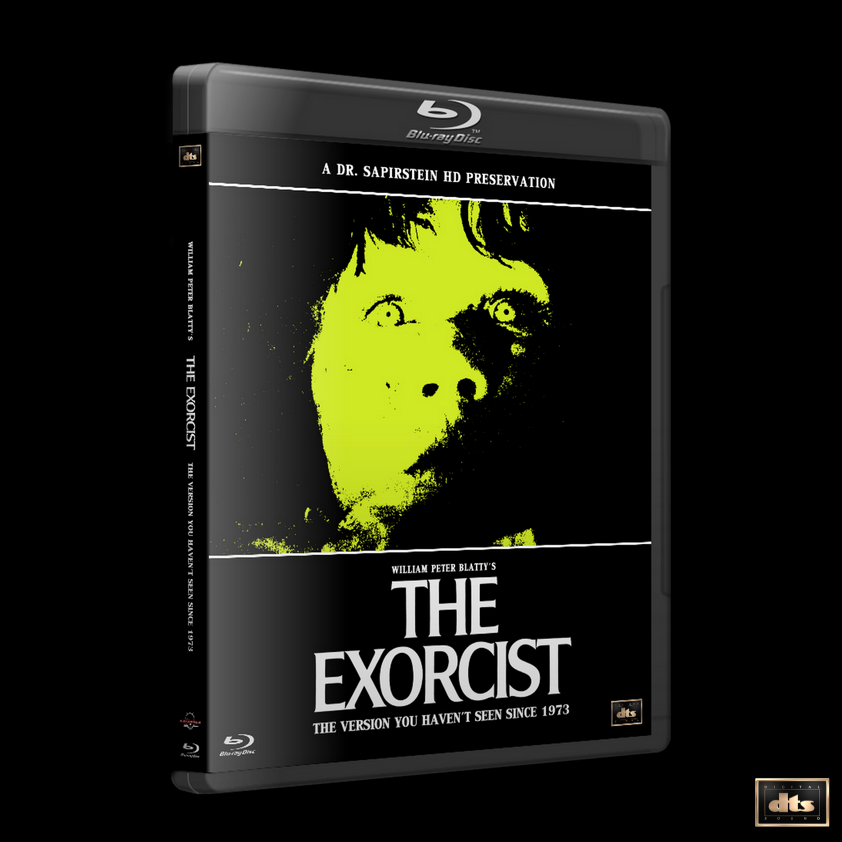